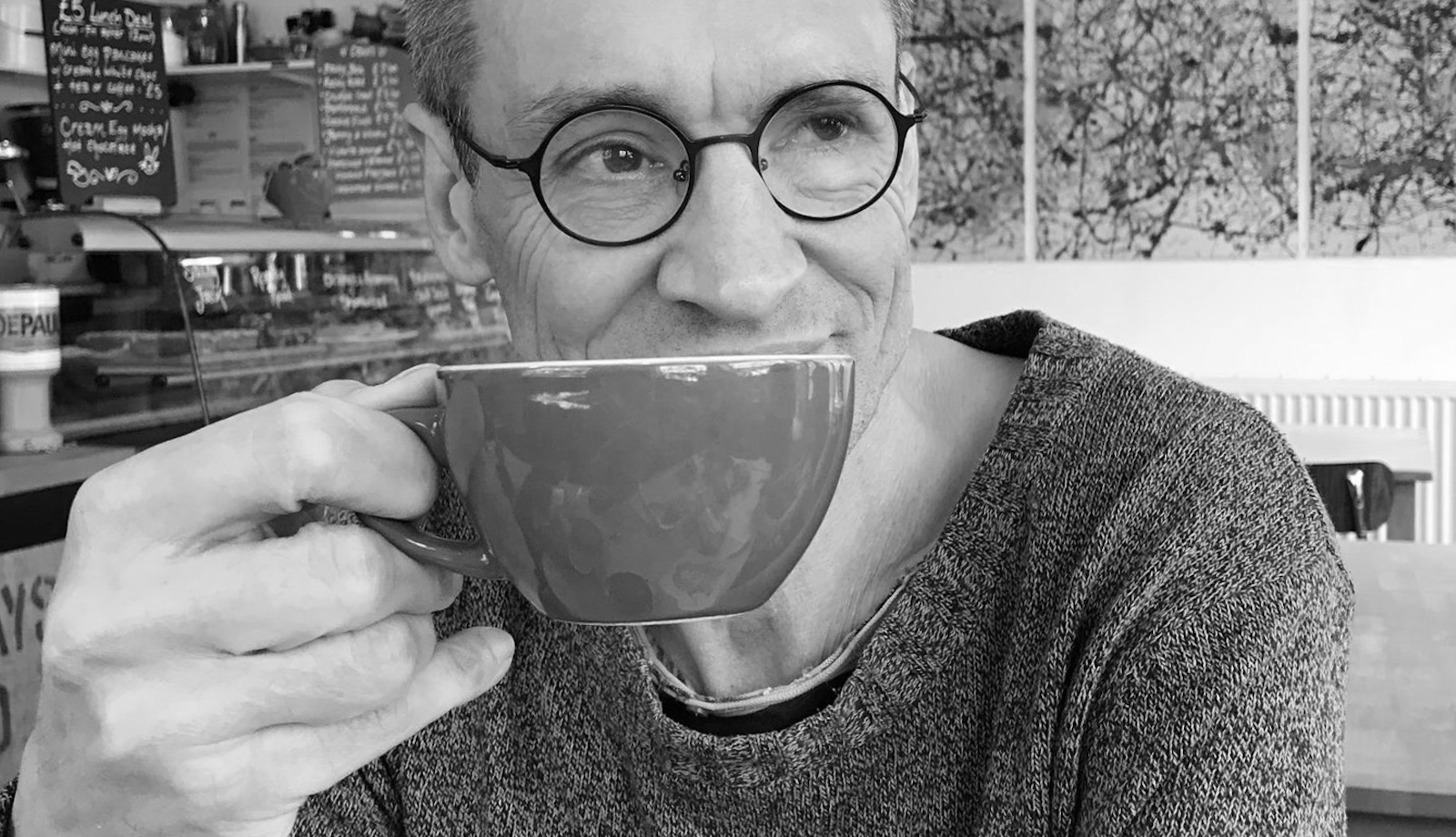 Resided in three different countries, and six different cities, visited many more across Europe, South America and the USA, divorced, became estranged from my sons, created a tangle of relationships, untangled the mess, fell in love, remarried, welcomed two daughters into the world, reconciled with my sons, lived amongst Mormons, fell apart (not because of the Mormons, they were lovely, I did that all by myself), went to drug and alcohol rehab three times, survived that, experienced blindness, almost died of periorbital cellulitis, survived that too, became an orphan, bought a house, took a stand, lost old friends, made new ones, grew a beard, became a herbivore.